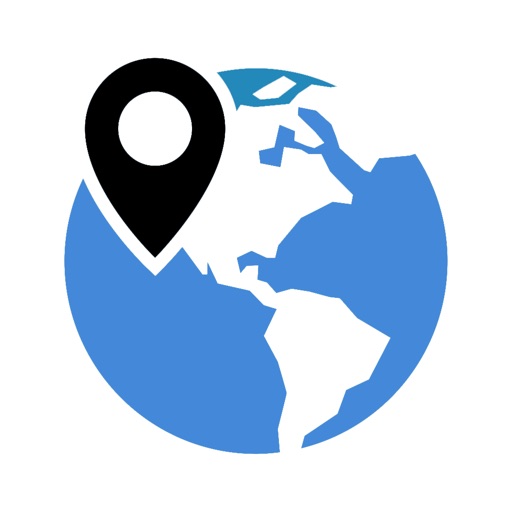 Intrace Visual Traceroute for iOS - universal app, which help trace the process of transferring data from your iPhone and iPad on servers located around the world. You can know what is the route followed by data packets between your device and any Internet server by either entering a website, a domain or its IP directly.

Networking tool Intrace make it easy to identify any route data. This network utility displays information about the servers through which pass your data. Visual traceroute for iOS shows not only way, but also demonstrates the process of passing on the map. In other words, Intrace for iOS shows the addresses of the servers and also shows their location.

All the necessary information for you will be in the following format:
• Server ip
• Host Name
• Ping to address
• Location of the server (its coordinates on the world map).

Network tools like visual tracert are great for network engineers and site administrator. But also visual trace route for iOS will be useful for users who would like to check their traffic.

Do you like our application? Rate us! Your score will help us improve the performance of Intrace