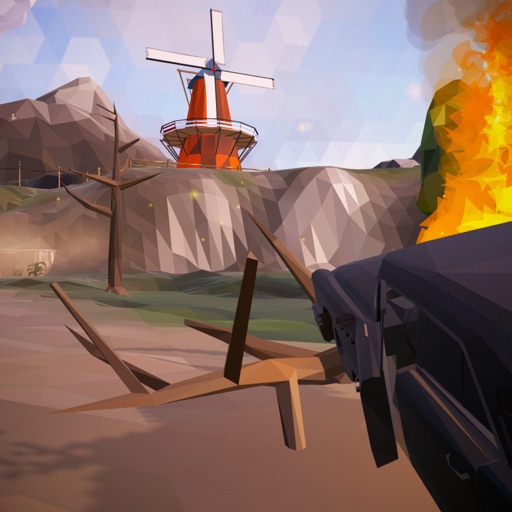 The Journey Back is a first person exploration experience. You gain consciousness after being involved in a car crash. Explore in a non-violent game a colorful stylized 3d world, solve puzzles and find out what happened along the way.

- Next to English, The Journey Back can now also be played in Dutch and German. Change the language through the options menu.
- New 1st person control method for touch.
- Updated all gui elements in the game
- The graphics throughout the whole game have been updated.
- Added free roaming animals.
- Added background mountains and little details such as moving grass / flowers to outside scene.
- Added moving water plane to both outside scene as well as caves.
- Added dialog to show a game has been saved.
- Added version number in main menu.
- Fixed issue with player sometimes getting stuck in collision objects.