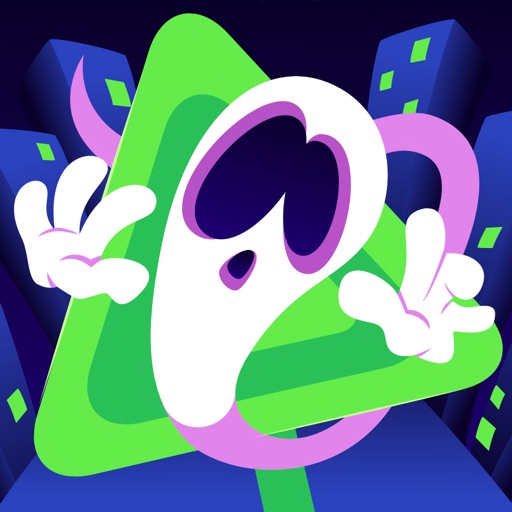 Players will jump, dodge and shoot through level after level of old-school platforming action. When Harry gets the call, he has to rush to the scene and start shooting the place up, whether it’s a creepy campsite, a spooky school, a frightening farm or a restaurant rife with the restless dead!

After sending legions of ghosts, skeletons, monsters and assorted creeps to their final rest, Harry can harness their dark power and turn it back against them in the form of potent experimental weapons. There are five different spook-smashing guns to collect, and each of them can be upgraded several times to create the ultimate unlicensed arsenal. Harry will need upgraded gear, because it will be tested to breaking point by epic boss battles against the fearsome Frankenstein and the wicked Witches.

RUN, JUMP and SHOOT your way through HORDES of RESTLESS SOULS from THE OTHER SIDE.

Use the powers of the DARK FORCE against them by co-opting your enemies UNHOLY spells into UNLICENSED WEAPONS OF DESTRUCTION.

TRAVERSE the sprawling city of NEO-TRANSYLVANIA and rescue helpless civilians from locations like the CREEPY CAMPSITE, the SINISTER SCHOOL, the MACABRE MINES and MUCH, MUCH MORE!

Go HEAD-TO-HEAD with BARBARIC BOSS FIGHTS that will MAKE YOUR BRAIN BOIL! Take on the WICKED WITCHES before FACING OFF against the FEARSOME AND FRIGHT-INCITING FRANKENSTEIN!