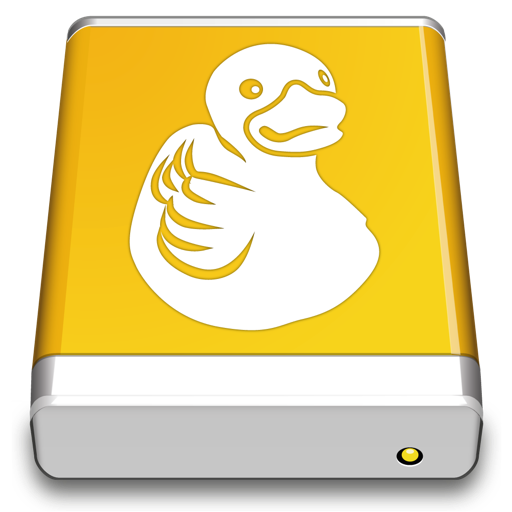 Mountain Duck lets you mount server and cloud storage as a disk on your desktop. With Smart Synchronization, files are synchronized to the local disk when opened to allow offline usage and changes are uploaded in the background as soon as a connection is available. Open remote files with any application and work like on a local volume. Transfer files using Finder to remote servers, fast. Select files and folders to always keep offline on your computer. Other files are downloaded and cached on demand only and otherwise do not take space on your local disk. Encryption for data at rest using Cryptomator interoperable vaults prevent unauthorized access regardless of the server or cloud storage infrastructure.

Based on the solid open source foundation of Cyberduck, all major protocols are supported to connect to just about any server you want. Including FTP, SFTP, WebDAV, Azure Cloud Storage, Amazon S3, Google Cloud Storage, Google Drive, Dropbox, Backblaze B2 & OpenStack Swift.