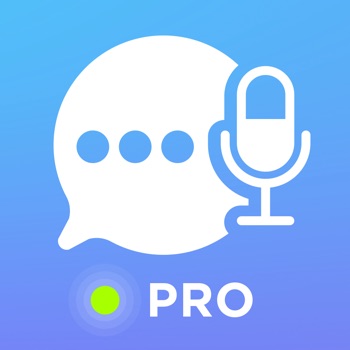 Voice translation was never so easy! Travel around the world and easily communicate in any country - Voice Translator will instantly pronounce translated phrases on-the-fly! Communicate freely at the airport, hotel, gas station, supermarket or any other place. Put your personal interpreter into pocket and use it anytime and anywhere!

Voice Translator is an essential learning tool for kids and adults - learn new phrases and listen to correct pronunciation.

Start using Voice Translator now and forget about looking for the correct phrase in the dictionary - say any phrase and your interpreter will pronounce the translation out loud!

Please leave your reviews on the App Store or send your feedback to support@bpmob.com