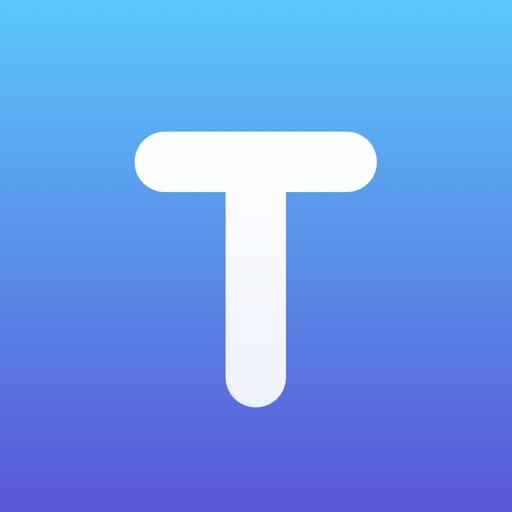 Textastic is the most comprehensive and versatile text and code editor available for iPad and iPhone. It supports syntax highlighting of more than 80 programming and markup languages. Connect to SFTP, FTP, and WebDAV servers or to your Dropbox or Google Drive account. Use the built-in SSH terminal to work directly on your server.

Don't hesitate to tell me the features you want to see in the next version!

- You can now rename and remove external folders using the context menu.
- Added "Show in Files App" to the context menu of all files and folders, as well as the "Local Files" and "iCloud" locations and external folders.
- Updated OpenSSL, libssh2, and libcurl to support RSA public key authentication with servers running the latest versions of OpenSSH (see details below).
- Invisible characters: when "Show Spaces" is enabled, non-breaking spaces (Unicode U+00A0) are now drawn as "•" in addition to regular spaces (U+0020) which are drawn as "·".
- Increased maximum word wrap column from 1000 to 100000.
- Use the remote connection's title as the navigation bar title instead of the host name or a generic title when connecting to the remote server.

- Fixed: when invoking "Go to Line" or "Wrap With Emmet Abbreviation", the text field sometimes did not show the insertion point.
- Fixed typo in html code completion ("kbd" instead of "kdb" tag).

By default, OpenSSH 8.8 and later disables RSA signatures using the SHA-1 hash algorithm, so Textastic failed to connect to such servers since the previously used version of libssh2 only supported sha-rsa which used SHA-1.

Thanks a lot to Anders Borum for his help and contributions to libssh2!