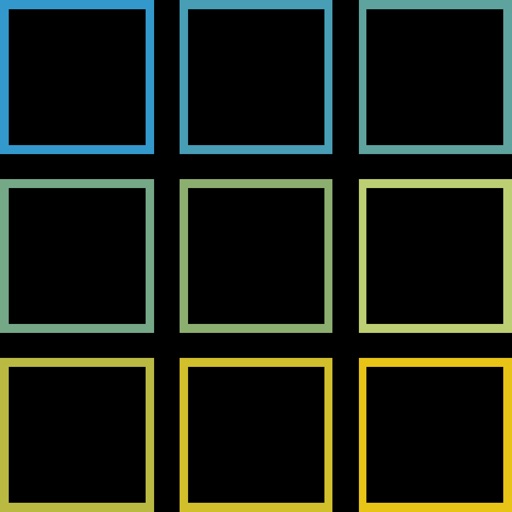 Miditure - a MIDI controller for iPhone

Miditure is a MIDI controller app for the iPhone, it can be used to control any instruments, apps, software and hardware that accept MIDI input.

Miditure has been designed to exploit the expressive potential offered by 3D Touch capable devices (iPhone 6s and iPhone 6s Plus), but is compatible with older devices as well.

Each of the nine configurable pads can send from 1-4 notes with velocity, and on 3D Touch capable devices, polyphonic aftertouch.
Velocity can be set to use the devices accelerometer or can be determined from the location of the touch that triggered the pad.

The XY (XYZ) pad can be configured to send control change messages for up to 3 controls per axis.

- Controls apps locally using coreMIDI, or control external software and hardware over Wi-Fi, or by using a compatible interface.
- Save and load configurations

- This is a MIDI controller, not an instrument, it does not make any sound itself.
- The app can use bluetooth MIDI on compatible devices if the connect is established by another app, it does not have the capability to establish the connect itself.