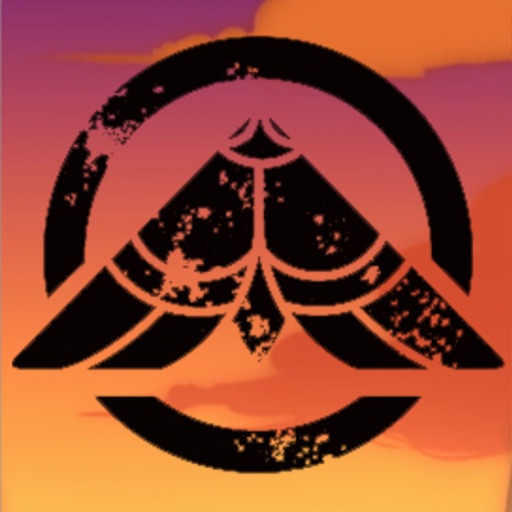 Rescue mission set on the dark side of Tudor London, with a bittersweet cast and smoky soundscape offering time travel immersion in a comic book world of gate-towers, guards and more.

Setting
Exhausted by demanding wives and civil unrest, an uneasy King has a web of spies across the capital looking for opposition. Say the wrong thing and you’ll hang for it. Set in an era as famous for it’s majesty as it’s gore, we bring you a night-long rescue adventure across 16th century Tudor London.

Game Play
Lead Willa unseen across the city from shadow to shadow un-detected by people you meet along the way whose lines of sight mark the danger zones. Keep her hidden from opposing character cones of vision to avoid dismissal to the last checkpoint.

The award-winnng team behind the game come from the worlds of music, film and literature. Follow us, play the game!