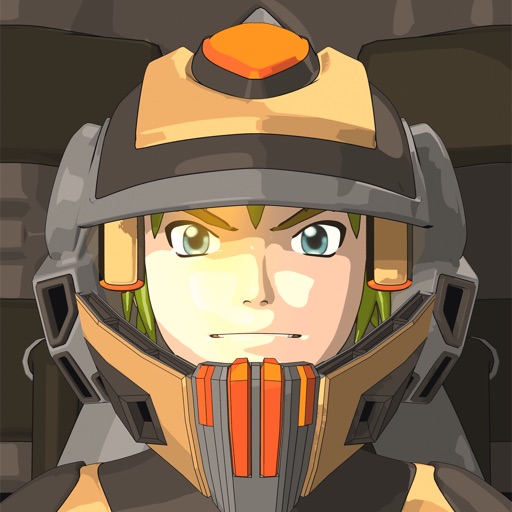 ■ Pilot and Customize your Mecha:
6 different robotic armours and player are available with different abilities and special attacks. Upgrade your armour with different modules like shield, drones and more.

■ What You Can Do After Purchasing Full Version

・ All levels are playable, online leaderboard!

You can play all the 6 levels with Game Center or Facebook realtime leaderboard, see your progression against the player better ranked than you while you play.

Access to the 5 other players, Also you will be able to collect the 6 hidden robots parts for a special mecha.

・ More coin added! Ore Doubler !
A bonus of 25,000 CR for upgrades, continue will be offered and collecting orbs will have twice the value!

Thanks for playing to Quantum Revenge. This update improves stability and bug fixes, updated 3D engine and improved menus.