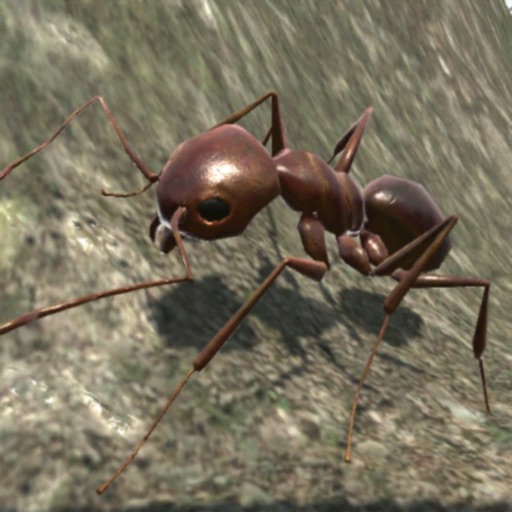 Establish your own virtual ant colony. This 3D survival game will set you into a realistic simulation of the insect world. Expire adventures from the perspective of a tiny ant. Discover a huge, detailed natural insect habitat popolated by diffrent kinds of other insects.

Search for food resources in order to feed the ant queen. But beware of huge spiders and praying mantises that are ill-disposed to your ant colony. After the required amount of food, the queen will lay eggs which evolve to lavae. Supply them with protein in form of other insects so that they can popate in order to transform to a new ant.

Enforce attacks to overwhelm larger insects with the power of the swarm and collect protein pieces of dead insects. To control the worker ants you can command them diretcly or create ant trails by pheromones to get support from solider ants.

Enlarge the ant nest. Grub tunnels and huge chambers. Once your colony is big enough you can recruit worker for digging as well.