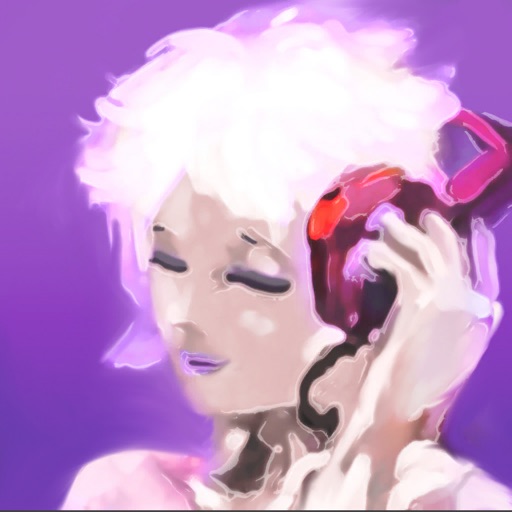 When harmony is the only resort to save your homeland from destruction, are you ready to play your music to fight back the monsters terrorizing with silence?

Follow the story of Tole and his band in their quest in the City of Lagu, once known as the capital of harmony that has now fallen into deep slumber of silence. The dark side of the sound took over, infecting instruments of music, silences them and turns them into monsters of discord. Monsters that can only be defeated by those of pure harmony.

VALZ is a game that revolves around music with a beautiful, hand¬-painted motion comic story¬telling. The game boasts RPG elements, such as deep story and party customisation, and a unique rhythm-¬based mechanics in its combat system.

PICK A SONG AND FIGHT:
Yes, just pick a song and play it to fight the instrument monsters.

BUILT FOR TOUCH:
VALZ features a set of familiar yet engaging input gestures with an intuitive touch interface.

DYNAMIC ARRAGEMENT:
Switch between Soft or Power arrangement realtime during battle to match your fighting stance.

CHILLAX AND CHAT: Converse, gossip and interact with townspeople to know them better. Gather allies and information to aid you in your journey to save the world.