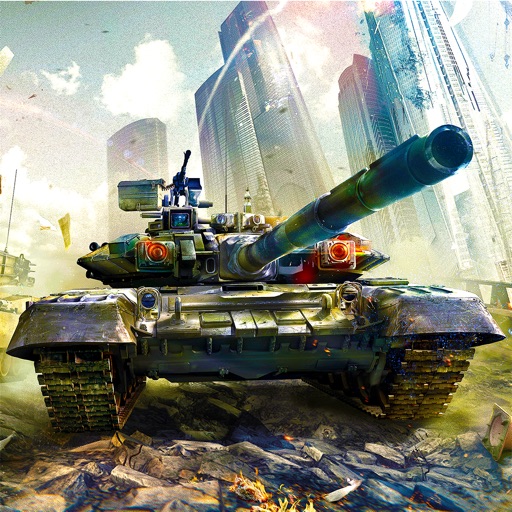 Download Armored Warfare: Assault and challenge tank operators from all over the world! Huge diversity of modern vehicles, dozens of armament types, crew members with unique talents, and battlefields you will remember!

BOOST YOUR ABILITIES. Active abilities are able to change the combat, such as the airstrike, smoke screen, self-guided missiles, an acoustic bomb, and other modern military "toys".

Hundreds of thousands of players have already made their choice! Download AW: Assault and fight your way to the top! Become the best tank operator of the world!

Commanders, get ready for these features:

Our scouts found reports of the upcoming AW: Assault operation, codename Iron Fist, under which all tank operators will get their chance to fight for worthy rewards. We'll be receiving more intel on the operation in the coming days.