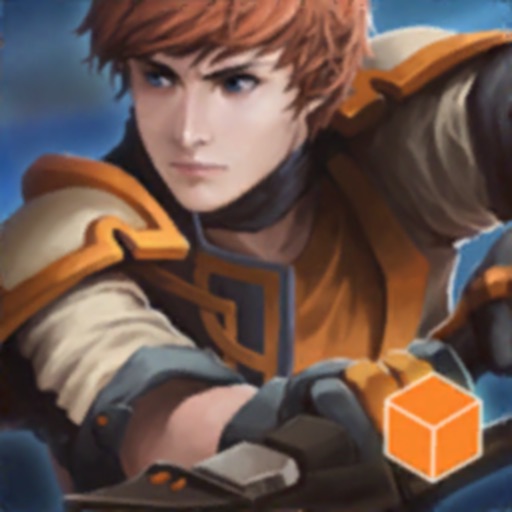 Far into the future, the human race survives through colonies scattered across the universe. One tale gives humanity’s remnants hope – one of the legendary planet, Azure . . . a world full of life and abundant resources that could bring humanity back from the brink of extinction. Join a young scientist, Synch, as he travels across the galaxy to meet new companions and find his father. Explore a realm featuring highly detailed 2D illustrations and a galactic storyline. Battle your enemies in traditional turn-based combat re-interpreted in a new light. Adventure awaits in the fantastic universe of Azure Saga: Pathfinder.

1) Immersive Realm: A world with a classic storyline that will delight both veterans and fresh RPG fans, infused with highly detailed 2D illustrations.

3) Strategic Planning: Configure your characters’ gear and jewels to enhance their maximum potential.

4) Discover United Skills in Combat: Unite, mix, and match your characters’ skills to discover powerful abilities, each with their own effects.

5) Classic Old School Adventure: Your quest will be packed with adventures, puzzles, and secrets to discover.

Headquartered in Bandung, Indonesia, MassHive Media is an emerging indie game developer that strives to deliver exquisite gameplay by re-imagining the games they grew up playing. The team’s deep passion for games, illustration, and animation is the driving force behind the studio’s goal: to become a leading game developer in Southeast Asia.