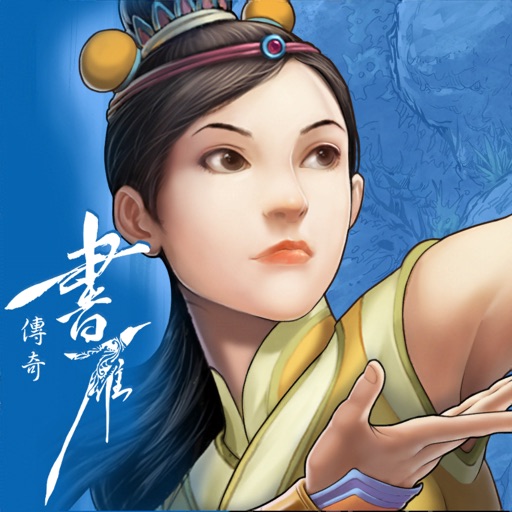 Shuyan is the princess of Nan Feng and her secret passion for kung fu is called upon when her kingdom falls under attack by the Guer horde, an evil army led by a general who wields a mysterious and otherworldly power.

Episodes 2 and 3 available as in-app purchases. To purchase the entire series at once and save, please see Shuyan Saga™: All Episodes in the App Store.

“A treat in gameplay, visual arts, and sound”
- GEEKS OF COLOR

Read what real users are saying in the App Store already:
“The entire game is mesmerizing”
“A mixture of telltale and action games”

FIRST TIME EVER ON MOBILE (and exclusively on iOS!)
Highly rated on Mac and PC, Shuyan Saga™ features new controls designed especially for the touch screen!

CONTROL THE NARRATIVE!
You decide who to save! Your words and actions influence the story as it progresses! Original story set in a fantasy world inspired by ancient China, filled with myth and lore.

ABOUT IN-APP PURCHASES! Available on Mac and PC only as a complete series, Shuyan Saga™ is available for the first time ever in individual episodes. The purchase of this game includes episode 1 and a bonus tournament mode that unlocks as you play through the narrative. If you enjoy the first episode you can buy episodes 2 and 3 individually or as a bundle. There are no micro transactions or in-game currency. Purchasing each episode provides the complete experience!

SPECIAL BONUS FEATURES
As you play Episode 1, you unlock a special tournament mode where you can hone your kung fu mastery against increasingly difficult opponents.

Purchasing and playing through Episode 3 will unlock a special dungeon crawler adventure where you play as Jade!

Also, check the App Store for the Shuyan Saga™: Comic Vol. 1, the linear comic book series based on choices made by players of this video game!

Now with support for both simplified and traditional Chinese subtitles, and full Mandarin voice overs!