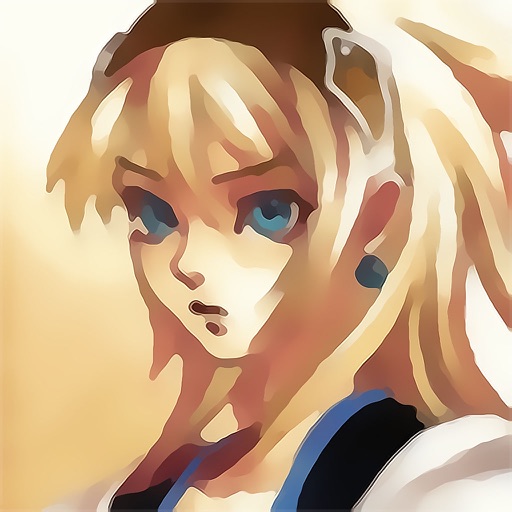 Real time strategy + Role Playing Game (RTS+RPG)
Introduction to the game
Game world for the Middle Ages magical continent, about the dark came to the world. Emerging countries Baltard imperial aggression against other countries, so that the mainland in the war. The whole world is filled with the atmosphere of death, pain and hatred. Just as the world is on the verge of the end of the world, there is a young girl who will be all the expectations of the "sword", the heart of faith, launched her world adventure.
Game features
1, new control method, a change RTS game control complex, auxiliary control, automatic judgment, priority classification, make the game more fluid.
2, unconstrained of the plot, the role of the human nature of the design, rich character, as a RPG game, the story is fascinating.
3,have 12 kind of arms either your portfolio, including ordinary template and the elite template, imagination to form a legion of his own, to defeat the enemy.
4, the flexibility of the gem system, where the lack of compensation, you can enhance the property through the matrix matrix, so that your fight more easily.
5, restore the real battle, the character suffers injury will be repulsed; rider has the shield can Parry frontal damage. Scouts have the largest field of view; attack the magician friend and foe, soldiers will leave you, and so on.
6, the difficulty of the game, the game is divided into 3 difficulty, ordinary heroes and purgatory. General difficulty is suitable for most players, the early stage is very easy to get started, the medium-term need to improve the operation, the late challenge Boss. Heroes and purgatory difficulty levels will add more blood and attack the enemy, the enemy will attack the use of skills, there will be crit. But the hero and Inferno can get more gold and better gems.
7, bilingual version, Chinese and English two languages can be set up inside "设置－语言"
Like real time strategy and role playing players do not miss oh!