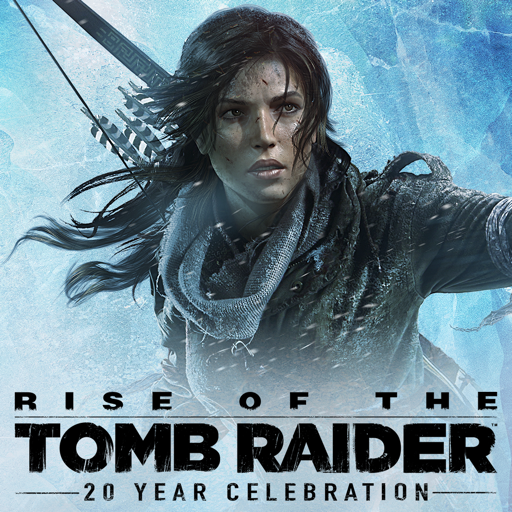 Rise of the Tomb Raider™

Discover the legend within.

In the breathtaking sequel to Tomb Raider, Lara Croft becomes more than a survivor as she embarks upon her first great expedition to explore the earth’s most ancient and remote regions and uncover the secret of immortality.

Harness Lara’s growing talents in a dramatic action-adventure ranging from Syria’s sun-baked ruins to Siberia’s frozen mountains. Play as the young archaeologist as she conquers tombs, outpaces rivals, and establishes her legend.

THE COMPLETE ADVENTURE
Rise of the Tomb Raider: 20 Year Celebration equips the base game with its entire collection of DLC.
Uncover the secrets of Croft Manor in Blood Ties, find the truth behind a mythic terror in Baba Yaga: The Temple of the Witch, prevent a lethal outbreak in Cold Darkness, and face waves of supernatural enemies in Lara’s Nightmare. In Endurance Mode, survive the harsh Siberian wilderness alone or co-operatively with another player.

Important information regarding Rise of the Tomb Raider:

The game is officially supported on the following Macs. To check your Mac model and when it was released, select About This Mac from the Apple menu on your menu bar.

The following Macs are capable of running the game but do not consistently meet the standards required for official support.

• If you require assistance, please contact our support team at support@feralinteractive.com

• Supports over 100 different models of gamepad. For a full list check the Feral support site.

• You can find out more about the game on the Rise of the Tomb Raider mini-site at feralinteractive.com/riseofthetombraider