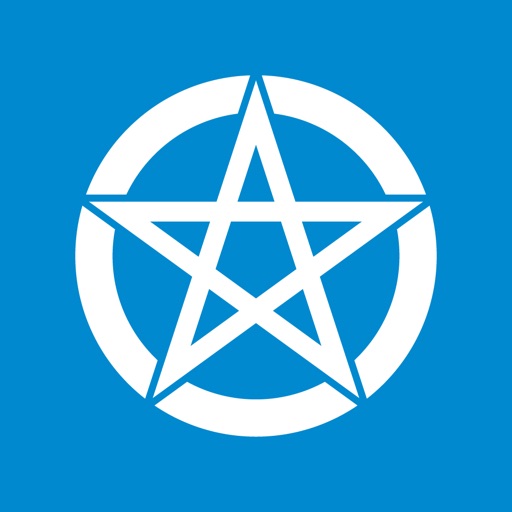 Play Harry Dresden and his friends as they take on the cases from the bestselling Dresden Files novels in the ultimate what-if scenario—what if Harry was on the scene with allies who weren’t there in the original story? The core game includes Harry, Murphy, Susan, Michael, and the Alphas and plays through the first five novels as well as Side Jobs, a random scenario generator based on the short story collection of the same name. Designs are already well underway for expansions featuring more series characters and more novels.

This is the officially licensed version of the tabletop game by Evil Hat.

The Dresden Files Cooperative Card Game, the Fate logo, and related images are trademarks of Evil Hat and are ©2016 Evil Hat Productions, LLC. Based upon the Dresden Files series by Jim Butcher. All rights reserved.

Update 2.0.7 includes a variety of fixes for gameplay and UI bugs.
• Fix several instances wherea player might be prompted to pick a player to discard, pick a card to discard, or pick a player to draw cards during the showdown.
• Card selection cursor should now be properly hidden in the moments after a card is played.
• Using Winter Lady Molly's "Power of the Lady" talent to modify the die roll on one of Susan Rodriguez's infected card rolls will no longer lock up the game.
• If "Alphas to the Rescue" defeats a foe with another foe in the next column, the next foe will now correctly also receive hits.
• Fixed some issues with things like investigate cards that add hits to foes being treated like attack cards when modifying dice.
• Removed the 'onward' button when from the game type selection screen. It was unnecessary and confusing.
• There is now an optional "Utility" button on the character selection dialog, which can be used to preview discards, or other (known) information. Implemented this for Ra's Imbued Fire when selecting a character to draw from discards and other cards that draw from discards.
• Don't let the player resign while showing the setup sequence. This should prevent some issues with getting stuck in pre-game planning that sometimes occurs after redeal in solitaire games.
• "Try Again" after a defeat now works correctly when playing with more than two players in a pass-and-play game.