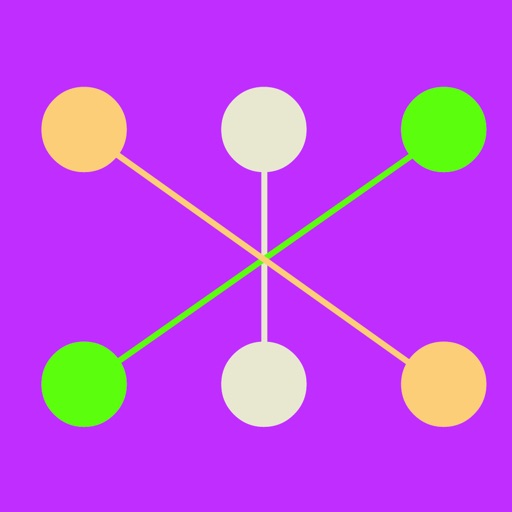 This math app is about a multiplication technique introduced by Shri Bharti Krishna Tirthaji in his book “Vedic Mathematics”, published in 1965. Tirthaji claimed to have found the mathematical content for his book in ancient sacred Hindu texts.

The method has similarities with the lattice and grid multiplication methods. With enough practice one can eventually do all the steps in one’s head and mentally solve multiplication problems without writing the steps down.

iDevBooks math apps have been reviewed and endorsed by Wired.com, Common Sense Media, and other respected sites and organizations.