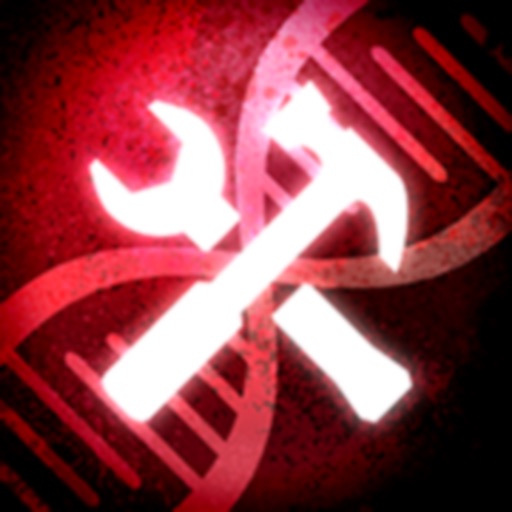 Enter the lab and develop your own custom scenarios for Plague Inc. with this powerful yet easy to use tool. Create new plague types, worlds, events and more and then share them with friends and over 85 million other players!

▶ IMPORTANT - This app is a tool to create custom scenarios for Plague Inc. It is not a game! You need the original Plague Inc. game installed in order to play scenarios. To get the original game - go here: www.plagueinc.com

The Plague Inc: Scenario Creator is a powerful yet easy to use content creation tool which lets players bring their deadliest ideas to life as they develop/mod their own custom scenarios for Plague Inc. and then share them with the world

◈◈◈ Push your creativity and imagination to the limit ◈◈◈
Want to make a cat pandemic, an infectious political meme or an alien parasite that makes people’s heads explode? How about a government that evacuates the population of Madagascar to the moon, a youtube star that turns people into zombies or a travel company that operates hundreds of flights to Greenland every day. Maybe you want to just want to accurately model how a real life disease might spread...

With the Plague Inc: Scenario Creator - you can do all this and lots more! Unleash your creativity and show the world your wonderful/twisted/weird/scary [delete as appropriate] creations.

◈◈◈ Access powerful developer labs ◈◈◈
The creator contains five labs, each with a specific focus. Choose which of them you want to use for any given scenario:

● Share scenarios directly with friends by sending them an email (or link in Twitter/Facebook etc)
● Publish your best scenarios worldwide to over 85 million players with the press of a button then see statistics on how many people play your game and what they think about it. Make your virus go viral! :P

▶ IMPORTANT - This app is a tool to create custom scenarios for Plague Inc. It is not a game! You need the original Plague Inc. game installed in order to play scenarios. To get the original game - go here: www.plagueinc.com

It’s now easier than ever to create and share your own scenarios with Plague Inc.’s 100 million+ players, with new features such as:

MORE PUBLISHING SLOTS! - You can now publish up to 14 scenarios (previously 7)
SECURE BACKUP! - Keep your unpublished scenarios safe in the cloud
CREATE ACROSS MULTIPLE DEVICES! - Start creating on your phone and then finish on your tablet (or vice versa)
Minor bug fixes

Will your virus go viral? ;)