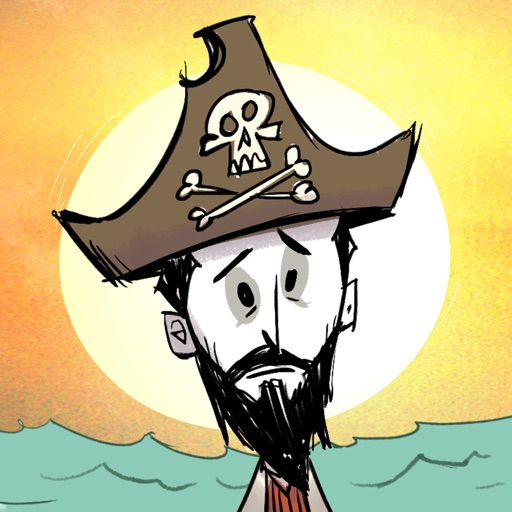 Klei Entertainment has partnered with our friends at CAPY, creators of Superbrothers: Sword and Sworcery, Super Time Force and Below; to bring fans of Don’t Starve the latest single-player expansion: Don’t Starve: Shipwrecked!

In Don't Starve: Shipwrecked, Wilson finds himself stranded in a tropical archipelago. He must learn to survive all over again in this new environment filled with new biomes, seasons, and creatures.

Don’t let the tropical breeze lull you into a false sense of security - the world might be different, but it is still equal parts unforgiving and uncompromising. You will quickly find these islands are full to the brim with things that want to kill you.

Navigate the Open Ocean: Craft a boat and set sail for adventure!

Explore an Entirely New World: The entire world is different. Explore new biomes filled with new resources. Scavenge for new sources of food. Run for your life from a host of new creatures.

Brave New Seasons: A set of tropically inspired seasons will try their hardest to kill you.

Craft New Recipes: Build an array of new gadgets to help yourself survive these harsh islands.

- The lateral black bars in certain devices were removed.
- The position of the HUD elements that could be covered by the notch or the Home slider has been updated. Now the elements adapt their positions dynamically.
- The resolution has been improved in some devices and now adapts better to the screen.
- The hover menu was relocated to avoid being cut off by the screen.
- The invisible assets have been updated and now should be visible.
- The chest layout has been relocated. Previously the layout was partially cut off by the screen in some devices.