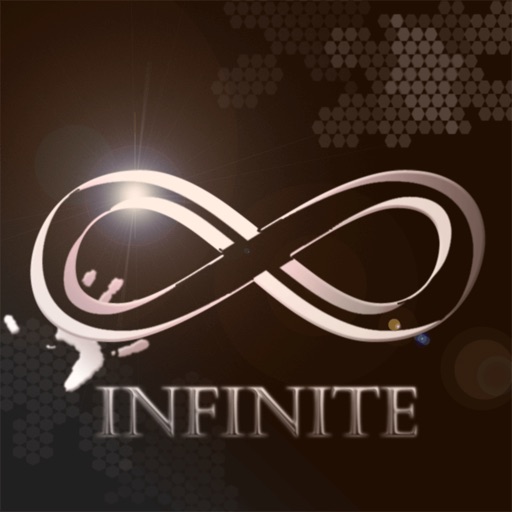 When you come back to sense, you may be involved in an incredibly dangerous game.

You become a lonely hero and begin the journey to mysterious on your own or with teammates.

To handle unknown challenges in darkness, you have to find ways to become more powerful.

For example, you can become a swordman , collect some useful resources, keep a powerful pet and meet new teammates.

You can also choose to become a human fighter, or reincarnate as elf, vampire, zombie, slime.....

－－－－－－－－－－－
Some players around the world have made comments on this game:

- "The deceptively simple game contains a variety of content which is out of my expectation. At first, I just treated the game as a simple one, but it surprises me later. In other words, it goes beyond all my expectations."

- "Staring from scratch and keeping exploring, I have become more and more strong and I am immersed in the game."

- "This is an interesting game, and I just can’t stop at all, despite the fact that it was hard for me at the very beginning. What a good game!"

- "What a funny and novel game! I am just addicted to it."

- "The game is equipped with a variety of systems and details, and I can play it in a slipshod way. I just forgot the time for the first time when I was paying the game. I just indulged in it, what an awesome game! "

- "Awesome! It’s a game with novel settings, nice playing experience and challenges, don’t miss it if you are the fan of this kind of game."

- "This game has met all my requirements for a game. I was totally confused at first, but it become more and more fun. To date I just can’t stop myself from playing it."

- "I just cannot stop at all, what an exquisite game!"

- "This is such a fantastic game! I have been played it for nearly a month as a newbie, and to date I have defeated several Bosses except the Tyrant and the Red Dragon. In fact, defeating the Bosses is never the ultimate purpose and completion of this game. It’s a game exploration and freedom, wherefore you can never be hedged in with rules and regulations. In other words, you can chat up girls, train pets to establish a zoo, capture the ghosts to form your Death Legion, be transformed into the Offspring of dragon, vampire, etc. You can be just the one you wanna be in this game by using your imagination! It's an excellent game!"

- "It’s a game of excellence and freedom. You can do almost anything in the game."

- "It’s a nice game, with details, fights, survival experience and Easter egg, which should be explored by yourself. I do hope game developers can develop more games of this kind. Come on!"

- "Just like the subtitle of this game, it’s a game of infinite possibilities."

－－－－－－－－－－－
Notes:[Special chapter] the contents may be significantly different from the main game. It not only contains enemies at low, average and high levels of difficulty, but also stories and characters at extremely difficult levels. Game players can consider such characters as the story background, and don’t have to challenge them deliberately.