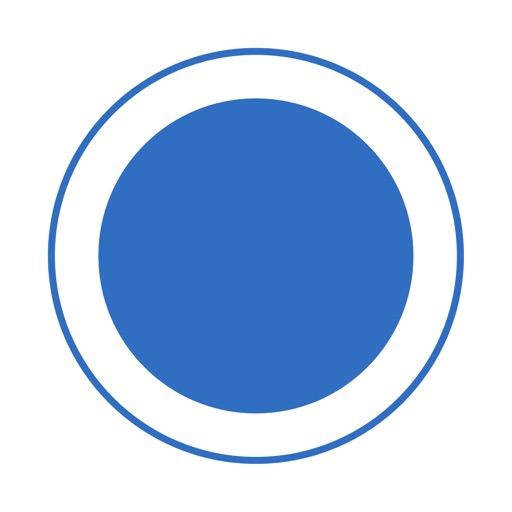 Super ToDo's is a powerful and fast way to organize all the lists and tasks in your life.

It features rock-solid syncing with iCloud so your lists are available on all of your devices: iPhone, iPad, and even Apple Watch when using cellular connectivity.

It also supports the most modern features in iOS, including drag and drop, Siri, Safari share extensions, Today widget, location and time-based reminders, Siri Shortcuts, and much more.

Ability to add images as attachments to ToDo's.

Handoff between your iPad and iPhone.

Thanks for your support and we hope you find Super ToDo's as useful as we do!

Updated for iOS 13, including Dark Mode support and improved multitasking support on iPad.