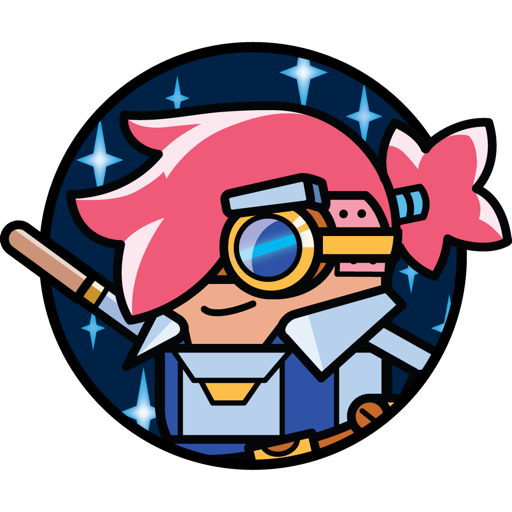 Holy Potatoes! We're in Space?! is a space adventure game with management elements and turn-based combat. Manage your very own spaceship and explore a procedurally generated universe with dozens of planets to explore for resources, and enemies you can encounter for intergalactic space battles.

Encounter a cornucopia of space races, such as cosmic carrots, zany zucchinis, obnoxious onions, and even space whales! Take part in epic boss battles and save your grandfather, Jiji, who was incarcerated by the evil federation, The Eclipse.


· Craft hundreds of weapons for your spaceship
· Hire engineers to become part of your crew and man your ship
· Explore dozens of planets and galaxies, or why not explore the whole universe!
· Gather resources to upgrade your spaceship and craft weapons!
· Combat evil galactic broccoli and extraterrestrial carrot spaceships, and many others!
· Encounter epic boss battles!

Version Highlights:
Players may now unlock the Space Cat as a Pilot! (How, you ask? That’s for you to find out…)
There are now more Random Encounters added into the pool! Look out for them!
Couch Potato (Casual) Mode Added! In this mode, you can now play endlessly in each Galaxy for as long as you’d like before proceeding to the next Galaxy! Achievements will not be unlocked in this mode, though!