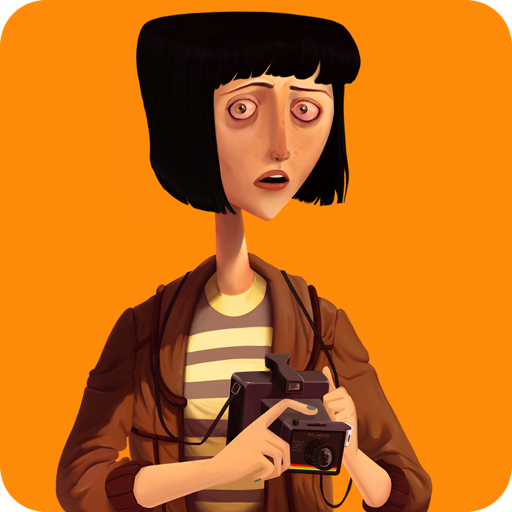 Memoranda is a game about forgetting and being forgotten!

A point and click adventure game with magic realism elements that tells the story of a young lady who gradually realizes she is forgetting her own name. Is she really losing her memory or is there something else that could explain the strange circumstances?

The story happens in a quiet little town where a few ordinary and strange characters live together. Including a World War II surviving soldier to an elephant taking shelter in a man’s cottage hoping to become a human. There is one thing all these characters have in common: they are losing something. It could be a name, a husband or even someone’s sanity!

The story is inspired by various Haruki Murakami short stories that describe a surreal world full of lonely characters.

Features
• A classic 2D point and click adventure game in a magic realism setting.
• Unique and beautiful hand-drawn full-HD 2D graphics.
• Inspired by many of Haruki Murakami’s short stories.
• Original soundtrack with more than 15 tracks.
• Thousands of lines of dialog with English voice over.
• Meet more than 35 characters in 40 different locations.