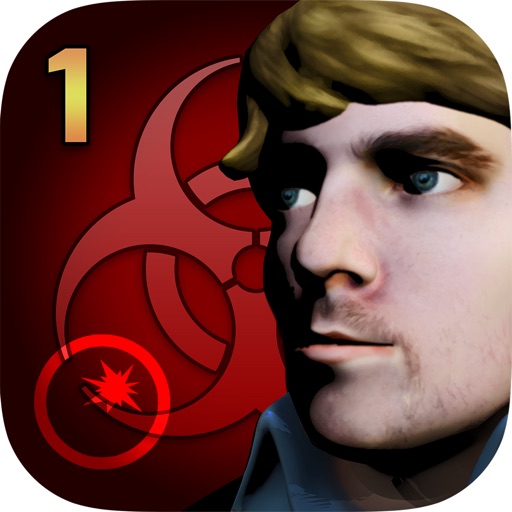 All That Remains: Part 1

“Duncan Price is paranoid” they used to say. He’s just a “local nut” they said. They used to say a lot of things about him. Now they don’t say anything. Because they’re dead.

Waking up in what appears to be his father’s old bunker, Campbell Price is confused. Last night was pretty crazy, but not THAT crazy. How did he end up here?

Hearing a familiar voice over a 2-way radio, your sister says you’ve been put in the bunker for your own safety.

Fearing for your sister’s life, who has also been locked up for her protection, you must escape the bunker and find her before it’s too late.

Before you’re … all that remains.

Glitch Games is a tiny independent ‘studio’ from the UK.
Find out more at glitch.games
Chat with us on Discord - discord.gg/glitchgames
Follow us @GlitchGames
Find us on Facebook

Minor fixes and improvements.
Moved HUD buttons over a bit more when viewing the TV so they don’t block the power button.