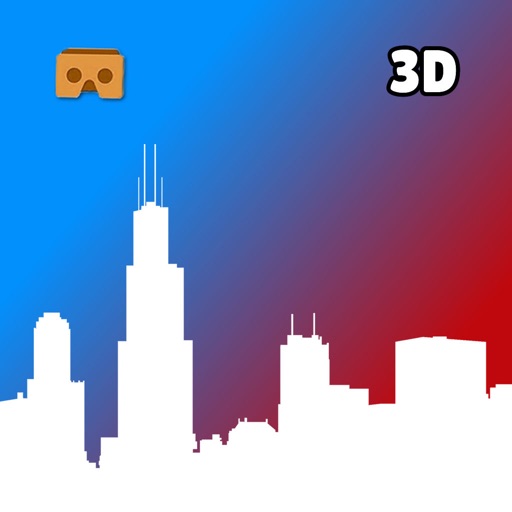 Instantly transport yourself to Chicago, IL with this stunning new 3D virtual reality app of Chicago landmarks. Just strap on a headset and press play and you'll be immediately sent to Chicago's most famous landmarks, viewpoints, and buildings. The images and videos are all shot in beautiful 4K resolutions. See the view on top of Chicago's (and North America's) tallest building just like you were there or walk-through and experience the jaw-dropping cloud gate "the bean" monument in Chicago's millennium park in all it's glory. Dozens of the best sights in Chicago can all be found in this app, including;

A virtual reality headset (like Google Cardboard) is highly recommended, but not necessary to view the 360 4K videos and images of the landmarks. However, a headset is required in order to see the videos and images in 3D.

Fixed issue that crashes app immediately for some users