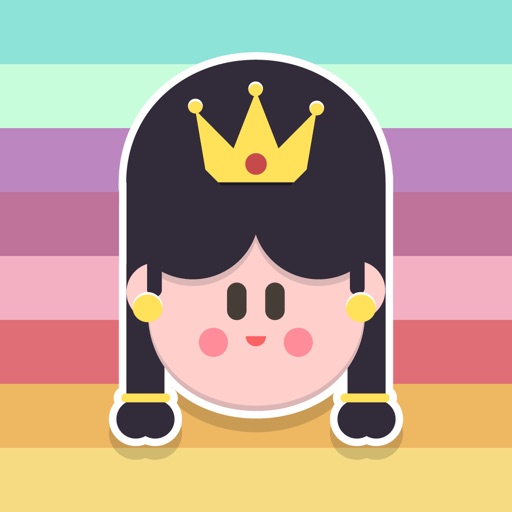 Kings of the Castle

The dragon Zantorian locked Prince Rupert away in a castle tower on a dangerous and mysterious island. Lord Baldor dispatches the princess to investigate the hostile and unfamiliar territory and save the prince.

Playing as the princess, you must use your speed, courage, and savvy sense of direction to save the prince. Avoid traps, battle enemies, jump over obstacles, and collect gems along your journey to pay a ransom for the prince's safe return. But do it fast. The dragon is hungry!

Kings of the Castle is colorful rescue mission and speed run you can play by yourself, or with family and friends in multiplayer mode.

Kings of the Castle highlights:

Play With Friends: Grab up to four friends and play together online. Invite friends and family to go for a run using iMessage.

Rescue Mission: Each island level has a main rescue mission to save the prince.

Speed Runs: How fast can you complete all nine speed runs?

Play Offline: Kings of the Castle can be played entirely without an internet connection in single player mode.

Hey Princess! In this update we: