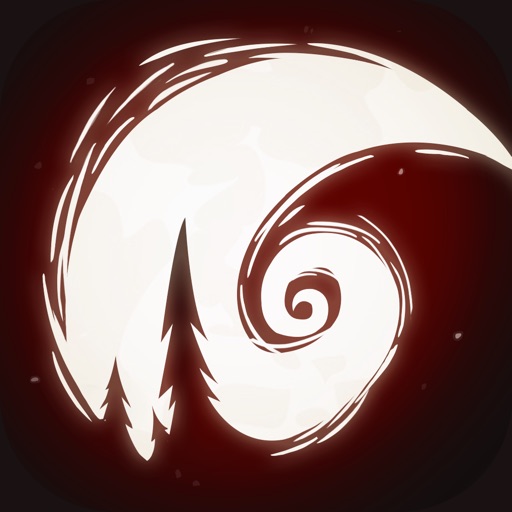 Night of the Full Moon

"Night of the Full Moon" is a stand-alone card game. There is no mandatory beginners guide, no internet connection, no brush map, no ten strokes. The plot will be played in the card battle. Each NPC and BOSS are given a mission and a temperament. Different choices will bring different endings.

In order to find the missing grandmother, Little Red Riding Hood went alone to the Black Forest, where it was always dark and night. She is about to face the guardian of the forest elves, the ferocious werewolf, the sedentary witch, the strange villagers and the truth that slowly surfaced...
On the full moon night, the mysterious veil of the Black Forest will be unveiled one by one...

Willing to adulthood we still remember the beginning of the heart, like Little Red Riding Hood as brave and warm
No matter how dark the way forward, never give up my heart so that you can finally pursue the light.
On the full moon night, reunite with your grandmother.
For the candlelight of the years, for a good ending

1. New Class——Mechanic
In normal mode, add a new class Mechanic. A variety of interesting deck and happy collocation will come! Have you ever seen Little Red Riding Hood playing with Artillery? The new version adds nearly 100 cards, and after unlocking the new DLC, you will experience more fun of strategy and new combo.
2. Underground Hole
Discover the hidden clues in the Black Forest, complete the decryption, and then unlock the Final Chapter after defeating the Boss of the chapter 3 to enter the new Hidden Map. In new chapter, Little Red Riding Hood will meet more powerful enemies than before. Don't take it lightly, ready for the Challenges with your deck！
3. New Story
Did Little Red Riding Hood save grandma? What about the ending of Carpenter? Who is behind the Dark Forest...The Final Result of normal mode will come, all questions will be revealed...
4. New Challenge——Nightmare Difficulty
In the forest that most affected by the Black Magic, even the bandages and spring water were polluted. The lurking monsters have been strengthened as never before, the overgrow dangerous plants block the way forward...They will bring Little Red Riding Hood more difficult, higher and more fun Extreme Challenges.
5.Memory Puzzle——The memory of Carpenter
The first meeting with Little Red Riding Hood...The first time being the werewolf...The memory fragments hidden in the carpenter's mind will be unlocked in new Memory Puzzle.
6.Optimization
6.1 To avoid confusion, "Gain 1 Action this combat" changes "Gain 1 Action now".
6.2 According to balanced feedback, adjusted the "Natural Mark: CD: 3 Combats. Draw 2 card. Halve any elemental damage you take until next turn. "
6.3 In order to match the new puzzle level, Recovered "Trade with the adventure Card Collector 2 times."
6.4 "Clown Trick" becomes the attack card, better cooperate with the Magician.
6.5 Ranger's first skill has been changed to 100% chance of dodging 1 round, more in line with the Ranger's playing method and setting.
6.6 Reuse“Deadly Virus”, the number of buffs will no longer be superimposed and will be displayed as two separate Buffs.