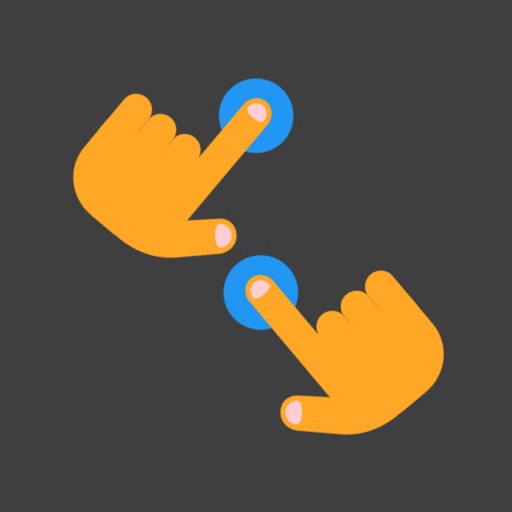 Dates
Each player chooses after each other either the oldest or earliest dates of an given topic. Topics: Movies, Books, Videogames, Inventions, Birthdays of famous people, Company foundation, Cars, Football/Basketball/Baseball/American Football clubs, Medieval battles, Ancient buildings and Linux distributions.

Countries
Choose the countries with either the highest or lowest number of population/size. 250 countries from China till Vatican City.

Speed
Choose animals and cars with either the highest or lowest top speed.

Rounds
Each time a player makes a mistake everyone else gets a star. The player who gets 5/10/15 stars first wins the game.

The game works offline and no internet connection is required.