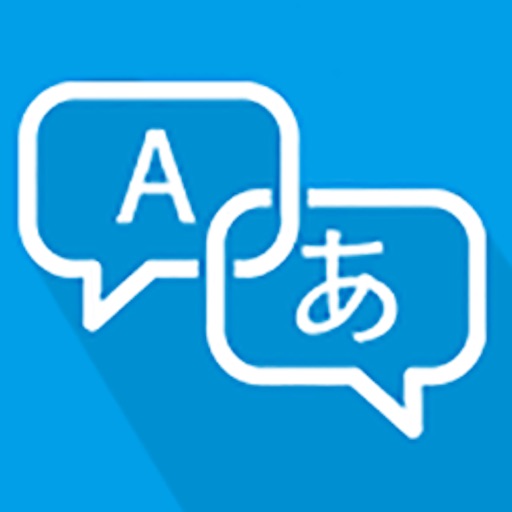 With Touch & Translate, you will be able to translate words and phrases in your safari browser between over 100 languages with just a touch.