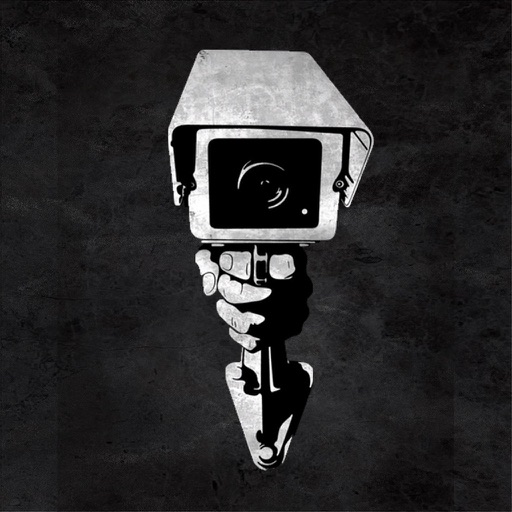 The 'Urban Wolf' App is the future of Premium Mobile Video.

The global Web community has voted URBAN WOLF as the People’s Voice Best Drama of the year at the Webby Awards.

The Webby Awards is the most prestigious award for online film and video in the world. An unparalleled honor. The New York Times called the Webby the “Internet’s highest honor - the Oscars of the Internet.”

This Urban Wolf app release is first-rate, and features:

- the entire 15 episodes of the series in HD.

This app edition also offers some new surprises for fans with an outstanding wealth of exclusive bonus feature to the next-gen format with in-depth background information that includes:

These awesome extra materials function similarly to the extras section on a DVD.

Overall, this is a must-own for cinema lovers!

If you want to really show off your mobile device, definitely inject the Urban Wolf app into your system.

“When a director can make even the eating of a potato chip seem malevolent (as occurs in episode 7), you know you’ve watching something special.”
@ LIZ SHANNON MILLER (newteevee)

“Laurent Touil Tartour is truly an Auteur and one of the most impressive for the web."
@ JESSICA KANTOR (film news brief)

“Touil-Tartour has a nice flair for composition and a good sense of visual storytelling, he also knows how to do good twists and suggest things rather than spell them out, something I really appreciated.”
@ JANDY STONE (raw three)

“With Urban Wolf, rivals will pretty much have to go back to the drawing board, because it's a pretty well-oiled web series.”
@ RICH MBARIKET (webseries network)

With it's beautiful settings, excellent cinematography, and super tight, witty action, this could very well define the future of online cinema. I'm not kidding! URBAN WOLF is a Turbo Thrust Cat and Mouse Thriller with a V8 engine!”
@ E.C.McMullen Jr. (feoamante.com)

“The award-winning suspense-tech drama, Urban Wolf, is the first sophisticated series to be published on the web”
@ TEGAN BEDSER (the daily dispatch)

“The reason this series stands out amongst the pack is its cinematic feel and the utilization of mise-en-scene.”
@ KRISTYN BURTT (the red carpet)

“Urban Wolf is an exciting little bit of filmmaking that deserves its notoriety and is worth howling about.”
@ WILLIAM BIBBIANI (crave)