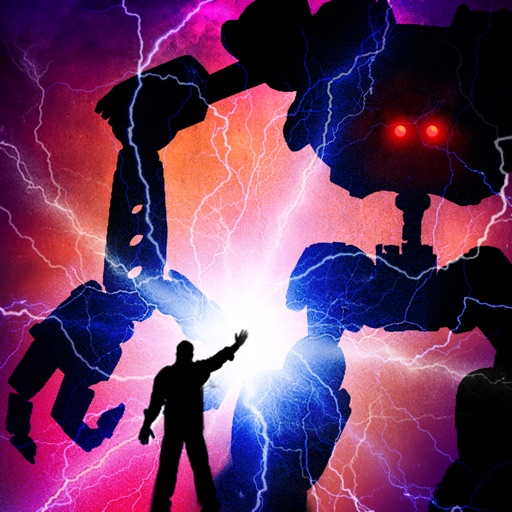 Play as Tesla's disciple, Professor Vincent Moore, and fight a robot invasion in a unique Steampunk universe. Master Vincent's inventions in this original gameplay to trap the foe robots and rescue his fiancée!

- Go on an adventure and break the secret of hidden places!
- Solve puzzles with unique real-time mechanics
- Explore 32 levels set in a Steampunk atmosphere
- Outsmart robots and defeat them thanks to your inventions
- Think of the different ways you can defeat your foes
- Dive into the game atmosphere with immersive graphics and retro style soundtrack"