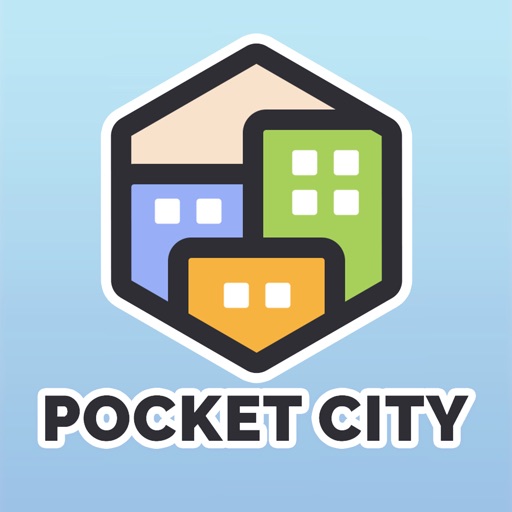 Build your own city as the new mayor. Create residential, commercial, and industrial zones. Build parks and recreation spots. Respond to crime and disasters. Watch your city come alive!

No microtransactions or long wait times! Everything is unlocked and rewarded through gameplay.

Note: Landscape and portrait mode can be toggled in the settings menu during gameplay, or by tapping the icon at the top right of the start screen.

Fixes lag/performance issues on iOS 15.4+
Please update your device to iOS 15.4 when it is released to fix performance problems related to WebKit present in iOS 15.0 - iOS 15.3.