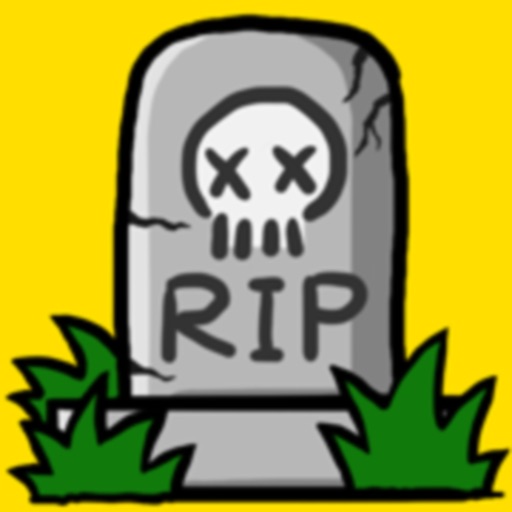 This is an “open world” card battle game, and its theme is about genes. The battle ability of each cards and the gameplay experience are all based on your particular design of each cards’ genes pattern.

It’s the world’s first GBG (gene-based game) in which all units are bred from its parent units, and inherit their genes. All attributes, skills, and other powers are completely determined by its gene pattern.

Balance adjustments:
1.Electric Shock and Paralyzing Mucus now take effect in the current round instead of in the next round.
2.Canadian Electric Eel’s species reward is adjusted from 70 HP to 50 HP.
3.The Call of the Wild will be cast to fish as well as to murid. The calculation of critical rate bonus changes from multiplying 1.4 of the original rate to adding 0.5 to the original rate. The final critical rate is largely increased than before.

If you enjoy Deliberate Evolution, please leave a nice review on the store, thank you!