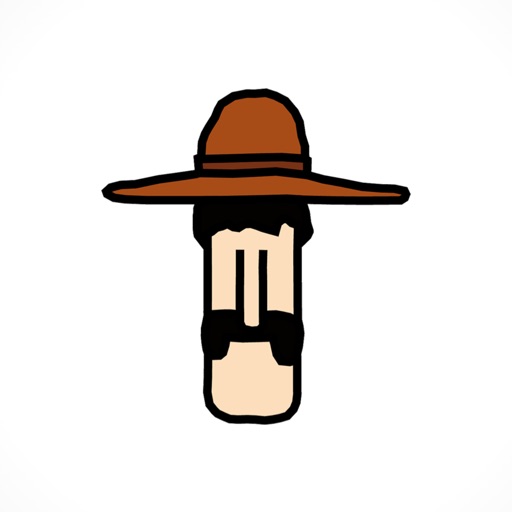 OIL is a game about digging for oil in early 1900s America. It’s a two player game that you play against a computer player or with your friend on the same device. OIL is a tense digital board game that plays a lot like battleships with a major oil mining twist! Unlike battleships, in OIL you and your opponent share the same play-space and compete for the same oil. Use your strategic mastery to beat your opponent and show who is the best oil miner! Influenced by the film ‘There Will Be Blood’, OIL focuses on the competition of oil mining in the iconic setting of the American oil boom of the early 1900s.

18 levels for you to unlock on the path to oil mining greatness.
3 tiers of ai difficulty to test your skills against.
Beautiful chilled out soundtrack to immerse you in the world of OIL.
Play against you friend using pass and play to see who’s best.
Portrait or landscape for on-the-go mining.
Simple tap and swipe controls with an intuitive minimalist interface.
Levels which reference scenes from ‘There Will Be Blood’.
No internet connection required to play.

“I drink your milkshake! I drink it up!”