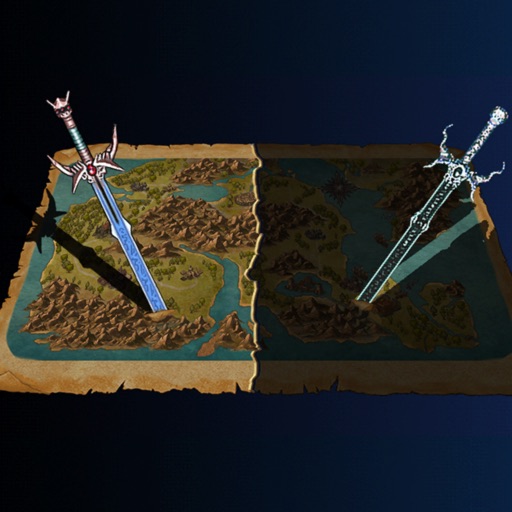 For the first time in secession on the continent there was an overlord, the Reacat Empire. The Imperial Emperor used powerful methods to try to unify the mainland...
As the war progressed, legends about the Holy Sword and the Magic Sword reappeared.
Is there power for justice? Can evil be controlled? These questions will now be answered by you...

Game Features:
- Branch and terrain
The game has a variety of terrain and a variety of arms, different arms have different adaptability to different terrain, select the right opponent in the right place, is the key to victory
-Team combat mode
The game is organized as a team to fight in groups. One team has one main and up to six soldiers. The Lord will have the ability to command the soldiers. A team with excellent teams will always be able to win.
- Personalized transfer options
In the game, the Master will be able to transfer after reaching the 10th level. There will be two or three branches for you to choose from at the time of the transfer. The choice of fate is at your disposal.
- Swords and Magic
There are many ways to fight in the game. In the battle, proper use of magic will be the factor of defeat.