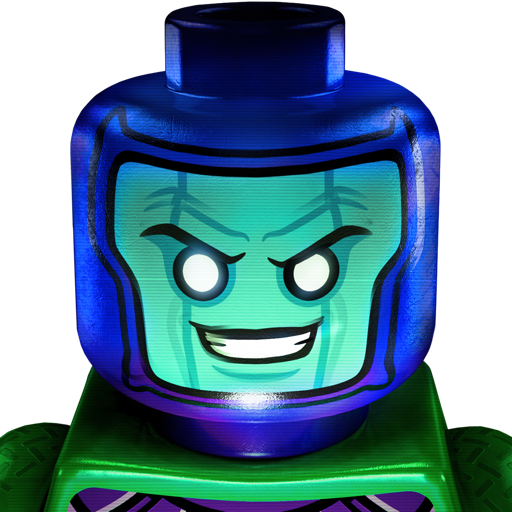 Join your favorite Super Heroes and Super Villains from different eras and realities as they go head-to-head with the time-traveling Kang the Conqueror!

CHRONOPOLIS OPEN WORLD
Explore 18 different Marvel locations ripped from time and space, all of which come together to form one huge, incredible Chronopolis Open Hub World.

IT'S ABOUT TIME
New time manipulation mechanic allows specific characters to move time forwards or backwards to change the state of in-game elements, help players progress through a level or allow secrets to be discovered.

ICONIC SUPER HEROES AND SUPER VILLAINS
A diverse roster of over 300 characters from across the Marvel Universe.

FOUR-PLAYER SPLIT-SCREEN MULTIPLAYER
Four-player competitive and cooperative Super Hero battle mode for friends and family to play together or against each other in a series of themed challenges and battle arenas.

The game is supported on the following Macs. To check your Mac model and when it was released, select 'About This Mac' from the Apple Menu on your menu bar.

The following Macs are capable of running the game but do not consistently meet the standards required for official support.

Please note for your computer to meet the minimum requirements it must match or better all elements of the listed spec. For more detailed specifications check the Feral website.

• If you require assistance, please contact our support team at [email protected]

• Supports many different models of gamepad. For a full list check the Feral support site.

• You can find out more about the game on the LEGO Marvel Super Heroes 2 mini-site at feralinteractive.com/legomarvelsuperheroes2