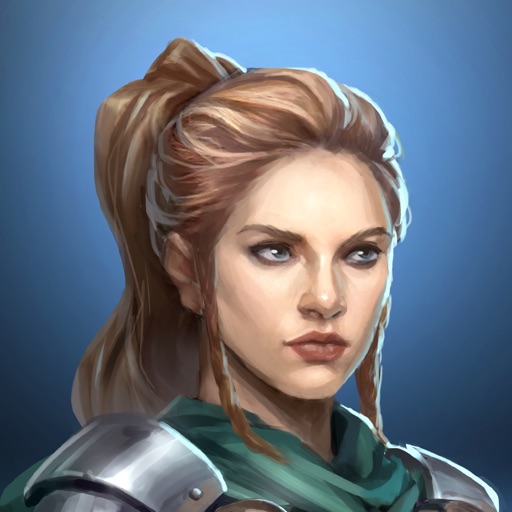 Soar into the air as Bree the Galerider with her trusted Wind Drake and save their world from the threat of destruction. Dodge obstacles, glide across rivers, dive over mountain cliffs and fly through narrow caverns as you collect items while blasting swarms of enemies into juicy bits!

Survive an onslaught of enemy minions to face off with the colossal Overbeasts! Defeat the Overbeasts to unlock new mounts, each with its own unique ability.

The World of Galerider:
​Remnants of humanity reside in the harshest regions of Hyperia. An area rich in life-sustaining Essence but also inhabited by dangerous creatures. The once docile guardians: the Overbeasts, have been stirred to unrest, causing chaos throughout the realm. Bree must take flight upon her trusted mount to defend her home against its former guardians and the creatures under their control.

Game Features:
Experience the Rush of this passionately crafted Rail Shooter as you fly through winding valleys and deep precarious caverns filled with dangers at high speeds!

• Revel in the Power of your Wind Drake as you unleash devastating attacks upon wave after wave of enemy monsters!

• Witness the Awe of the gigantic boss monsters as they hurl their onslaught of deadly attacks toward you!

• Feel the Adrenaline as you dodge dangerous obstacles with well-timed barrel rolls!

• Enjoy the Satisfaction of defeating the colossal Overbeasts to unlock new Wind Drakes with special abilities!

• No in-app purchases; all content updates will be free to our players!

We promise to bring you new content in the months to come, so stay tuned!
Please note that the price of Galerider could increase when updates that feature new content are introduced. If you are interested to play the game, we urge you to make the purchase sooner rather than later; before the price goes up.