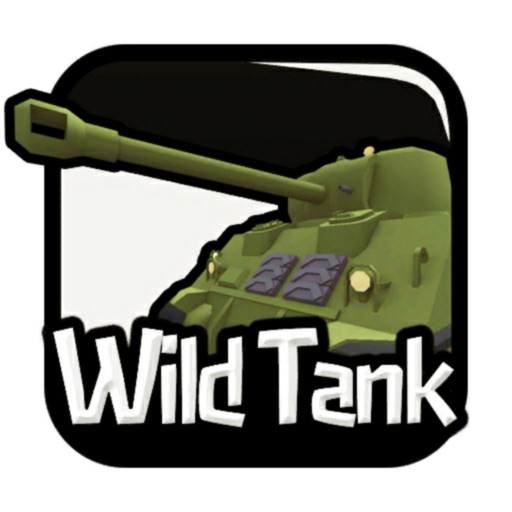 Drive into the town, the village, the Front, the river, and the battlefields of different battlefields, battle with endless enemies, blast them, rescue your partner and even ruin the resistance of your enemies as your trenches at your most critical times! You will experience a very realistic tank battle experience on your mobile device with a high-quality image, a great sense of war, a realistic battle atmosphere, to avoid enemy ball throws to achieve victory. Come immediately! The world's conquest is now beginning!

COUNTRY OF WAR
Protect the country's honor against enemies. Collide with tanks from other countries.

VARIOUS WAR FIELDS TO BE DISCOVERED AND USED
Town, Village, Front, River like IV. Shoot the battlefields and enemies in the World War ... Take control of the battlefield and take advantage of the enemy's attack.

Game Features:
- 5 great battles that will experience those tensions in world wars
- You can join the battle anywhere you want without the need for an internship
3D battle of great battle is waiting for you with various wars and great strokes
- The only tank game designed for kids
- Experience the intensity of the battlefield from a tank
- A real fighting experience for young and old.

Are you ready to fight? Download one of the best single-player tank games now.