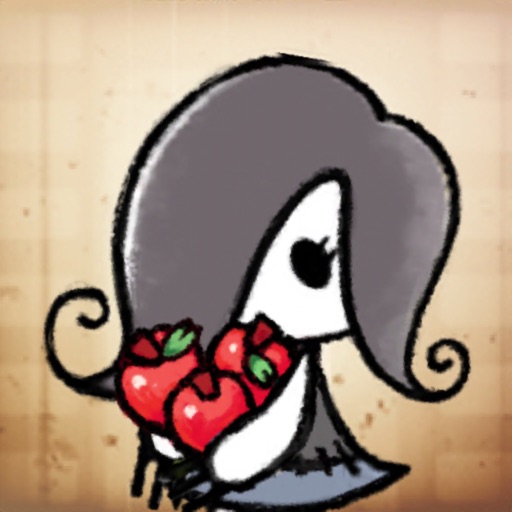 [The story of a painful nightmare spinning in a bright world]
Let's get along with the characters visiting the farm by preparing food for them and give them toys while growing crops in the field.


◆ Story
A girl, with a wounded heart, wanders the city alone.
She continued to walk while being in tatters physically and mentally,
and eventually found herself lost in a mysterious farm.

Meeting with unique friends and being touched by their kindness
ultimately made the girl's wounded heart heal.

Pain, sadness, she felt that she could keep them away if she was there.
Little by little, the life in such a farm changes the girl's mind and body.

In this dreamy world, the future the girl hopes for is...

If you want to play synchronized on multiple devices, you need to match the version of the app.
(If the app version is different, synchronization may fail)