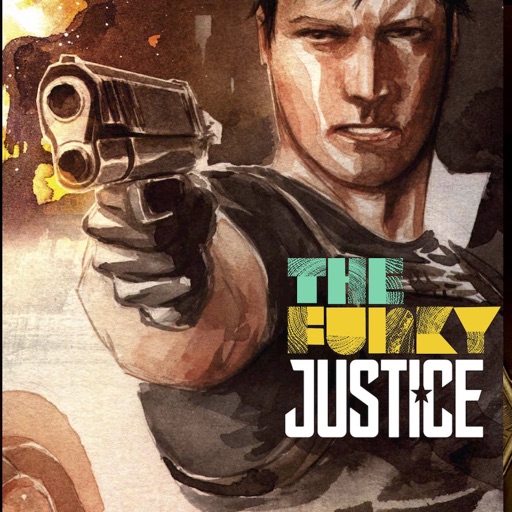 A brief history of the game
"The city streets are packed with bad guys. Who you gonna call? That's right, it's THE SHERIFF. He'll straighten them out with his shotgun."

Awesome action shooter GAME
Funky Justice is a third-person shooter, in which the player assumes the role of "the hammer". Initially, the player's only weapon is a Beretta. As they progress, players access other weapons including handguns, shotguns, sub-machine guns, long-range rifles, and hand-thrown weapons and more.
All time of the game you can using Bullet Hammer Time regenerate by the drink special to gun down foe after foe.