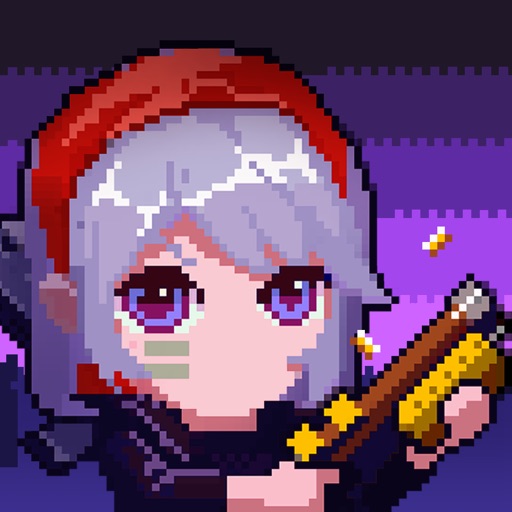 Glory of the Survivor

In 2030 A.D. Aliens came to Earth but not friendly. The homeland of mankind got destroyed.
The only survivors were defending tough but still trying to seek any opportunity to turn the tide.

Until a high-tech device called 'Portal' was found in an abandoned research building by a little girl named Abby. 'Portal' is a kind of device that makes human flash back. Abby was extremely brave beyond her age, she was volunteered to be the first person for testing 'Portal', and she succeeded.

After that, Abby leaded survivors to fight back alien enemies. She brings the hope to victory, and would be named Glory of the Survivors.

Gameplay:
*Classical operation with virtual joystick.
*Dodge damages when doing a roll action.
*Variety of powerful weapons are available to use to defeat enemies.
*Explore different maps and defeat different kinds of enemies.
*Using Portal to flash back and gathering more resources.

Features:
*3 chapters with 28 levels in total.
*10 skills helps you become more powerful
*LEVEL UP characters, even weapons and skills with collecting the same item to increase its ability.
*Roguelike, save at the end of levels, no worries about failure.
*Randomly spawning mechanism, every trip is an unique experience.