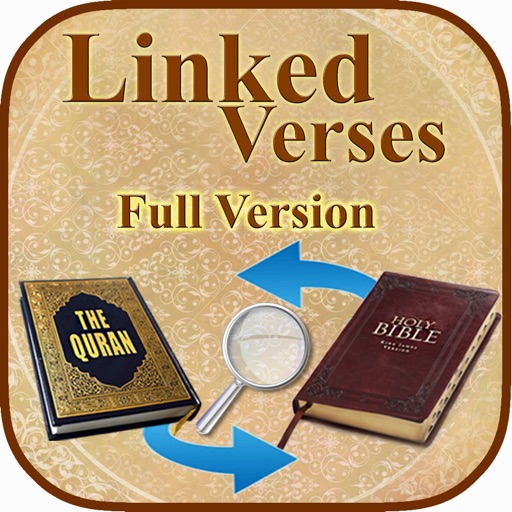 Bible Quran Link is the first application that maps all verses in the 66 books of the Bible to their relevant verses in the 114 chapters of the Quran and vice-versa.
The database was initially compiled through a comprehensive comparative study over three years by a universalist Canadian youth (2011-2014). It was later merged with a similarly extensive study, conducted over several years, by two scholars of the Quran and the Bible, Safi Kaskas and the late David Hungerford. This investment in religious and rigorous academic study has proven simultaneously to be a transformative adventure of lovingkindness.
This application is intended to bridge the gaps between the followers of Christianity and Islam. The app can prove very insightful and accessible in Quran study circles, Bible study groups, and interfaith efforts among people of good will.