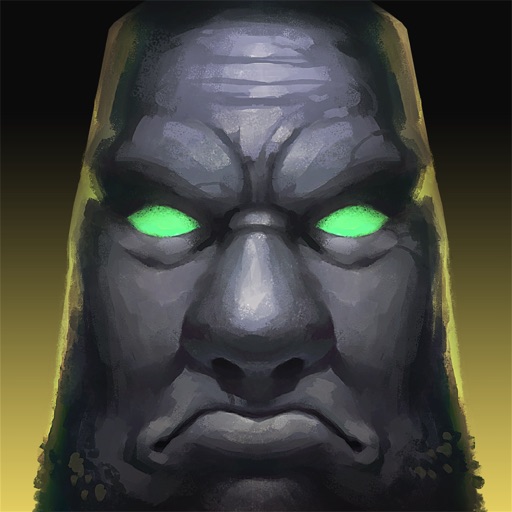 Siralim 3 is the deepest monster taming RPG in existence. If you're looking for a game with an unbelievable amount of content that will last you for hundreds (or even thousands) of hours, this is the game for you!

FEATURES
• Collect and breed over 700 different creatures to fight for you.
• Explore randomly generated dungeons with 15 unique tilesets.
• Craft artifacts and spell gems to equip your creatures for battle.
• Infinite playability - there's not even a level cap. New features are introduced well-beyond the 100-hour mark. You'll never run out of things to do!
• Rich end-game content, including Itherian Realms, super-bosses, arena battles, and much more!
• Asynchronous player-versus-player combat allows you to fight against other players' creatures!
• Supports gamepads!
• Cross-platform cloud saving allows you to pick up where you left off on a different device!
• No paywalls, pay-to-win microtransactions, energy systems, ads, or any other BS! And no, you don't need to be connected to the internet to play.

- Added a new NPC that allows you to sync your creatures' levels with the lowest level creature in your party. He unlocks alongside Casual John.
- Added a "Gameplay" option to enable macro debugging. Also added "Copy Macro" option to macro editor.
- Class-changing robes are no longer consumed on use. They also remember your perks when you change classes now.
- Major optimizations to make the game run more smoothly, especially in battle and for players who have massive save files.
- Several quality of life improvements, balance adjustments, bug fixes, and more.