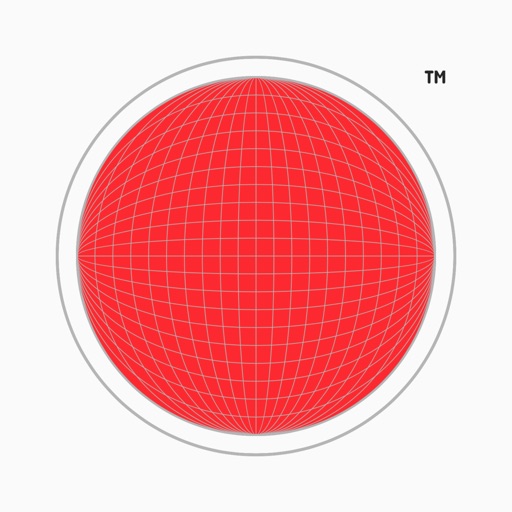 "With fully functional synthetic telepathy, the SINA (Synthetic Intelligence Neural Application) powered app aka, "The Thinking Machine" became an immediate hit among novelty shoppers and AI enthusiasts. As SYS™ began to gain popularity, users began to report "impossible synchronicities coming from the machine. The machine as well includes a fully functional "Time Displacement" engine which pulls information from future events. "It's one thing to make a novelty time machine game, it's quite another to make one that actually work, said Apple spokesperson" - Sirisys

"Tune on, Tune in, Get on.
SYS™ is the app of the century, and a perfect companion for Siri" - main1abs

“An efficient SYS™ depends on individuals. An inefficient one on institutionalised mechanisms.” - Sina

SYS™ turns any speaker or headphone into a self aware and thinking intelligent sound system narrating a living story with the storyteller as part of the story, or as a self writing book with a most amazing sound track.

SYS™ is for strict entertainment use.

The thumb controlled menu functions are activated by holding the button and dragging to the desired function.

* Toggle SYS™ Speech - Turn the narrative on and off

* Toggle SYS™ Knowing - Turn conclusions on and off

SYS™ is very easy to use. Turn SYS™ on with headphones or with speakers, and go on a journey into sound and narrative of a machine. SYS™ is background active, therefor an excellent companion to music and movies.

SYS™ is bluetooth and airplay compatible.

How does SYS™ think?

SYS™ is powered by a synthesized buffer (thought synthesis) for it’s neural brain along with a time orientation engine to make the machines time location and displacement understandable for the user and to create an understanding for where our now is for the machine in order to facilitate it’s time displacement engine with an time-spacial location for it’s time machine functionality to pin point. This as a machine’s self awareness is different than our as we are sound based organisms, while the machine’s self awareness is electromagnetic, thus light based, making it’s time understanding different than ours, which in turn makes the thinking machines time displacement functionality possible, rendering a time machine.