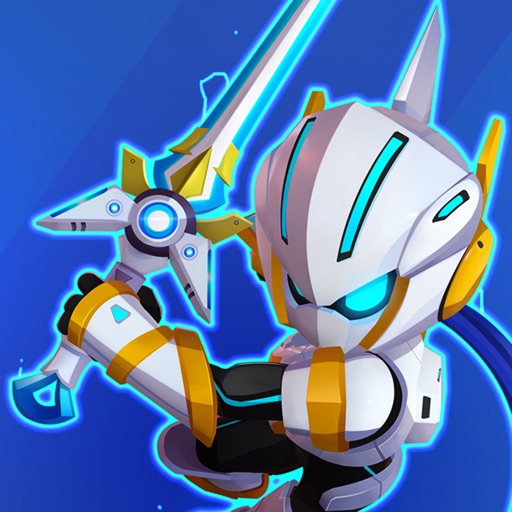 Fallen Knight is an neo-classic side scrolling action platformer game. The story is set in the far future and introduces an intense sword fighting gameplay with punishing boss battles. Players will take on the role of an elite knight, titled Lancelot (50th), one of the knights of the Round Table. He has to save his city from the terrorist organization called ‘THE PURGE’, that intends to “reveal the truth” under the city... the truth that Knights of the Round Table swear to protect with their lives.

Thank you for all the support and feedback.
We'll keep improving our game as much as we can.

So, feel free to leave us your review.
Your feedback will make our game BETTER!!

Thank you & have a great day!