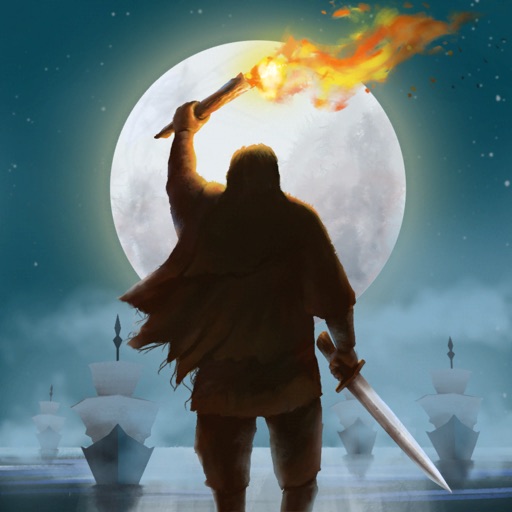 Build, craft, gather resources during the day, and survive monsters and raiders at night in this survival strategy game.

Sequel to the award-winning game The Bonfire: Forsaken Lands The Bonfire: Uncharted Shores expands on every aspect of the original and brings greater depth.

Build a powerful city and gain magical artifacts to defeat an ancient evil.