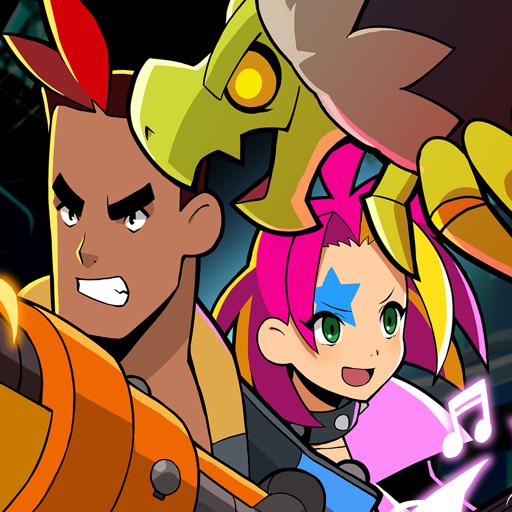 To solve world hunger, INGESTCorp creates eight-legged creatures with all the meat and muscle humanity needs to survive. When the facility is breached, the world is threatened by vengeful Spidersaurs, the tangy food with a bite that bites back! Count on Victoria and Adrian to stop them! As former INGESTCorp food testers, the unwitting duo gain Spidersaur Powers which they'll need to save the day!