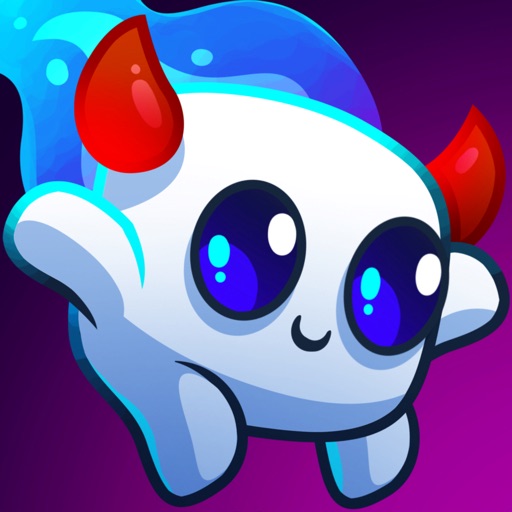 Take the role of Jon and get into Hell to explore and find the beautiful Jane. Everything played in 30 second chunks.

Jumper Jon is an adventure that will be released as individual chapters.

With each major update, a new chapter will be introduced to game and will increase the overall size of the adventure.

Jon is a tiny devil who lives in limbo, one day something fell from above and caused a big impact, Jon decided to investigate and found that it was a girl named Jane. Together they will discover the source of the unbalance between good and evil on Earth and fight against it.

- Explore and find the new secret areas in hell to discover more from the game's lore!
- A brand new game mode playable with Jon and Jane!
- New gameplay!
- Play this new game mode to free more souls! Unlock all the memories collection!
- Now 100% of the map can be discovered
- Gameplay improvements
- Bug fixes