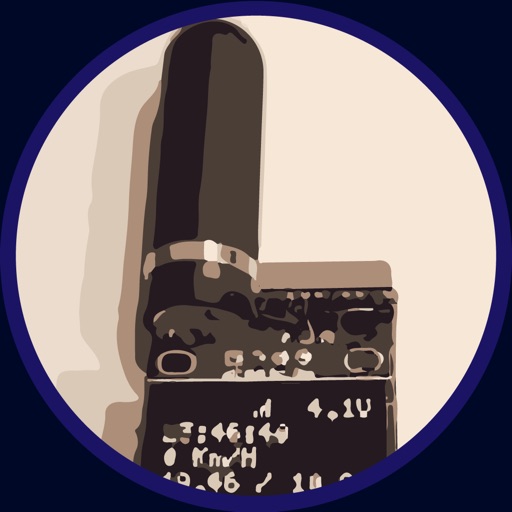 watchAPRS is a successor to my APRS Watch App from a few years ago. By popular demand I have re-designed, re-architected, and re-published the App as a new generational version in the App Store.

watchAPRS expands beyond the original by offering not only new reliable connections to APRS Tier 2 servers across the world but also many new features being built to improve your overall experience.

* Live monitoring of APRS traffic and packets based on GPS location
* Live data analytics on APRS packets such as Average Outdoor Temperatures from weather telemetry data
* Interactive mapping of APRS packets using your device's included Apple Maps feature
* Improved UX/UI (User Interface and Experience) to view data from several types of APRS packets within the App
* Improved connection reliability with APRS Servers including when the App is put in to the background and resumed from Sleep
* Can handle thousands of packets and millions of bytes of data in a single App session
* Industrial grade APRS packet parsing
* Geocoding of APRS packet data to show location names on top of the actual GPS position
* Integration of a popular amateur radio open source library to provide even more detailed information about APRS-IS station packets on your device
* Re-built and re-coded with Xamarin, Xamarin Forms, C#, and the Microsoft .NET Standard/Core Frameworks - this means better reliability, dependability, and updates to the App overall

This App was built with love by someone with Autism Spectrum Disorder (ASD). Your download of this App helps to support his dreams in App Development.

We have now integrated a native library for processing APRS packets - this means we can unlock more APRS data than ever before. Starting now you will see the same great data you know and love; however, we added a native processing library in the background to handle packet processing instead of relying on custom code. This library is used commonly through out the amateur radio source code community.